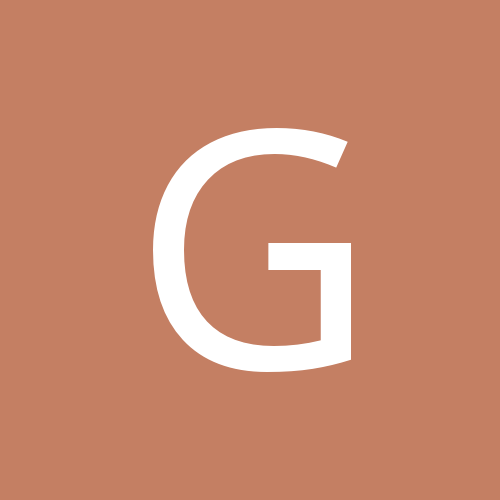 Difference in speed between console and arcade?