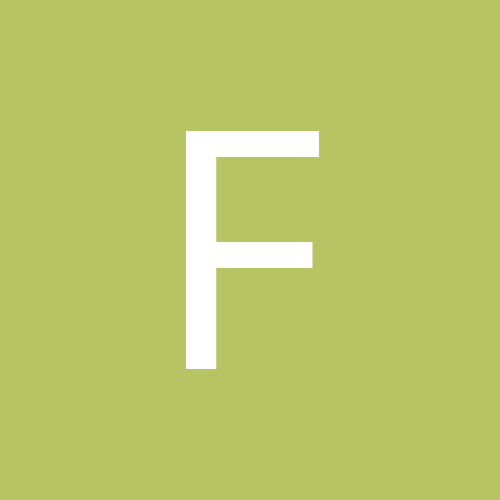 By fatewalker, August 9, 2009 in Offline Community