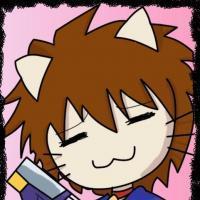 By NeoStrayCat, September 21, 2017 in BlazBlue Gameplay