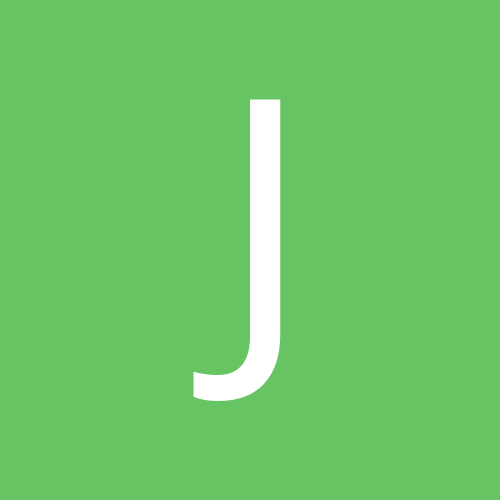 here to introduce myself and get advice