Guts 3 will be going down this coming September 19-21 featuring almost every game under the sun and then some, at the legendary Foxwoods Resort and Casino in Ledyard, Conneticut.

But the real hype news here is that Godly airdasher/anime game player Ruu (GG - Bridget) from Japan will be making an appearance to participate in the Guilty Gear Accent Core +R tournament! While this is not Ruu's first appearance in the US for a Guilty Gear tournament (Evolution 2007), it does mark the first time that he has visited the East Coast, especially by himself.

Check out the information for the tournament as well as Ruu's visit to the states after the jump! 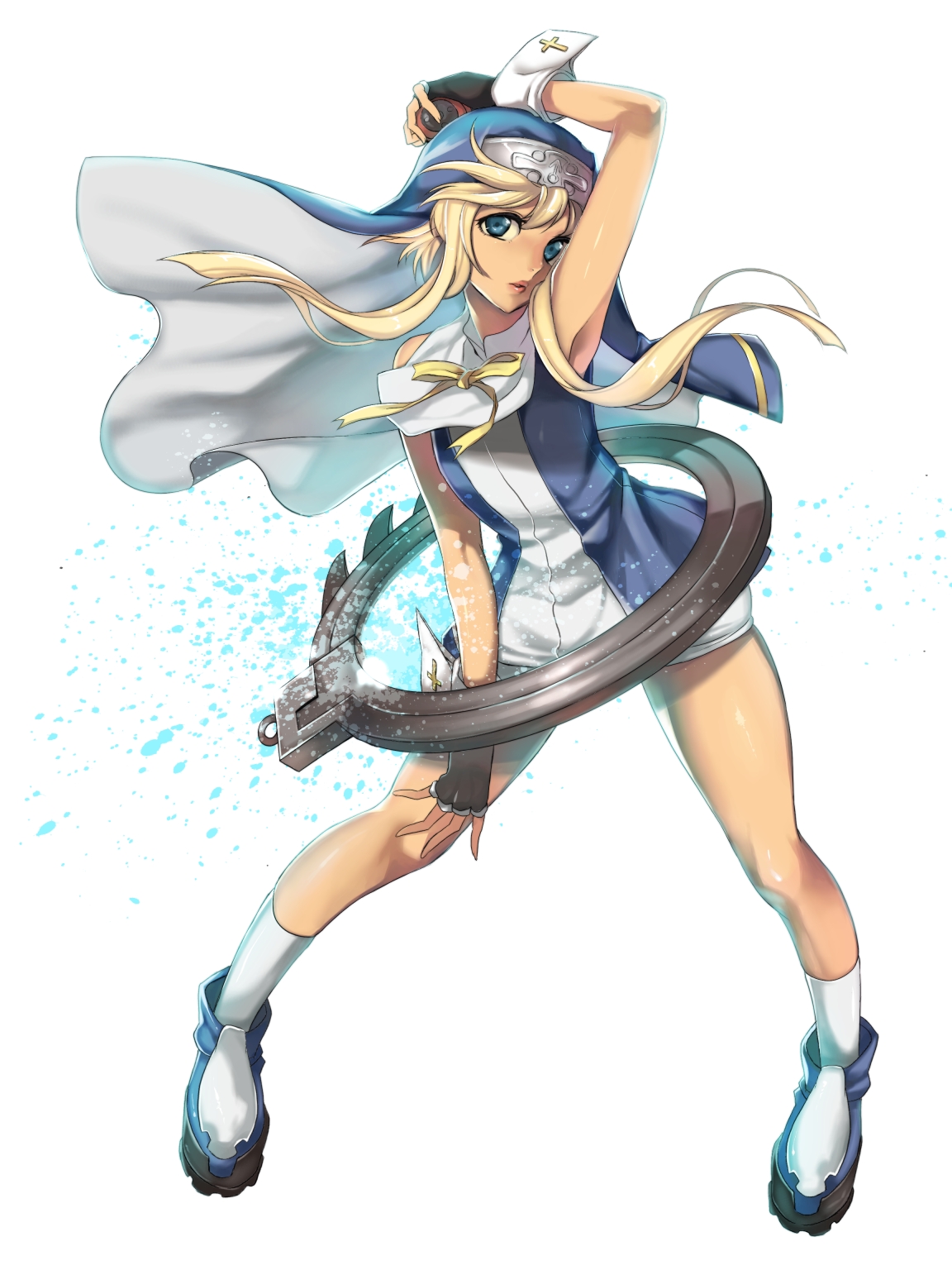 "The legendary Buri player and master of ソレ~ returns to America! It is my pleasure to announce that Ruu will enter the +R tournament at GUTS 3.

The gracious host of this event, Game Underground, has also offered to provide a $250 pot bonus for +R."

Hotel Booking is LIVE we have a VERY limited amount of rooms so book them ASAP! You will not be charged on your card until AFTER the event so make sure you get your rooms asap! If you decide to stay Sunday night after the event that night is $50 less expensive!

Game Underground is proud to announce Foxwoods Resort and Casino has been chosen to host Game Underground Tournament Spectacular 3. Located halfway between Boston and New York City, Foxwoods is the ideal location to bring players together from both regions to do battle. Free parking, affordable restaurants, night clubs, bars and of course casino games are just some of the perks available to enjoy in between battles. Gamers will be able to compete for thousands of dollars in cash prizes over 3 days in this ALL AGES event.

and for the first time at GUTS

Last year's GUTS at MIT in Boston had over 400 gamers in attendance and thousands watching online. With Melee gaining more entries at each event, Project M getting more exposure and the release of Ultra Street Fighter IV it the perfect storm to make this New England's largest event of all time.

Discounted Hotel Rooms will be extremely limited and will available at the beginning of June. Make sure you call to make your reservations asap.

Tickets for GUTS 3 will be on sale in the first two weeks of June.

Much much details will be announced asap.