The Reality of the "One Frame Jump", and Other Jumping Myths

Let's take a moment to talk about One Frame Jumps.

The fact is, what most of us understand One Frame Jumps to be simply isn't the case. Actually, a lot of what we know about the first few frames of jumping is wrong! Here I'll attempt to demonstrate how jumping really works, and how it impacts the game. 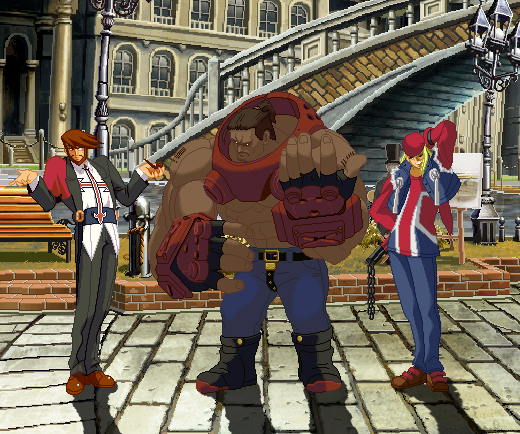 Disclaimer: This article has only been tested for Accent Core and AC+R. Though it's likely the same holds true for Xrd, this is still unproven.

Let's take a moment to talk about One Frame Jumps.

The fact is, what most of us understand One Frame Jumps to be simply isn't the case. I made a video a while back demonstrating how they actually function - if you haven't seen it, you can check it out below.

To summarize: starting a jump with Faultless Defense doesn't reduce your jump startup. It does, however, put you into your blocking animation on the first frame that you're considered airborne, shrinking your hurtbox. This allows you to dodge some attacks with tighter timing, but it won't get you out of smaller gaps in a string.

Brett then posed a few additional questions regarding some commonly-held beliefs. Is it true that you can only block on the first frame of your jump if you FD? Can you perform any other actions (like an attack) on the first frame of a jump? After testing it with the same method I used in the video, I found that the answer to both questions was a resounding no.

No video this time (for now). Instead, I'll show here the frame count, what inputs were entered, and when they were drawn.

* The game animates the result of an attack making contact on the frame after it actually makes contact.

With me so far? We'll use the same system for testing actions on the first frame with Potemkin's j.P. The first test inputs the P in time to make it happen as soon as jump startup ends. Test 2 is one frame later. Test 3 is an FD Jump control.

Edit: contrary to the original writing of this article, aerial special moves can be performed on the first frame of jump state.

That's all I have for you, thanks for reading.