THE SEEDS OF VOLITION BRING FORTH A CHALLENGER
DNF Duel is a 2D 1-on-1 fighting game based on Dungeon Fighter Online from South Korea! One of the most popular and widely played RPGs in the world, Dungeon and Fighter is now back as a 2.5D action fighting game.
Choose from 16 charming characters, each with their distinct skills and personalities. Outsmart, outplay, or downright beat up your opponents and become the master of the Ultimate Will!

The first DLC character Spectre was confirmed to be released sometime in 2023 as part of DNF Duel's Season Pass. 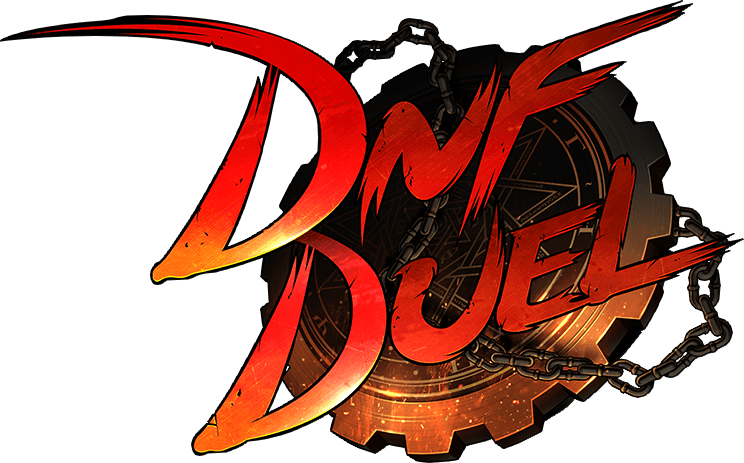