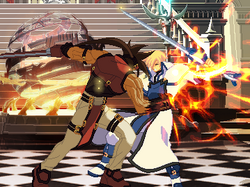 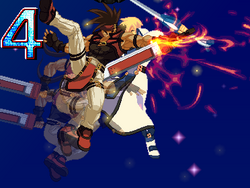 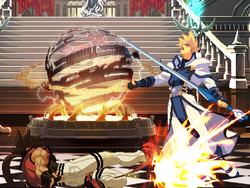 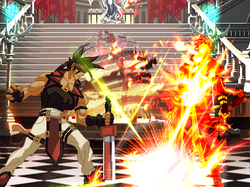 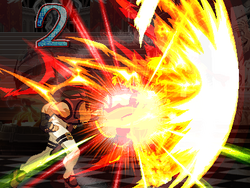 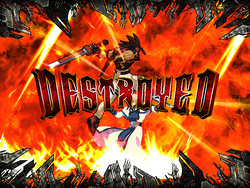 Thus you are trading Tension for defense. 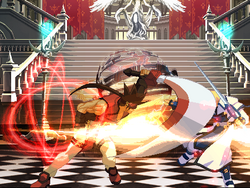 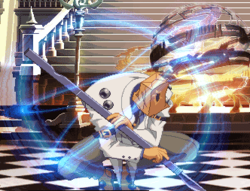 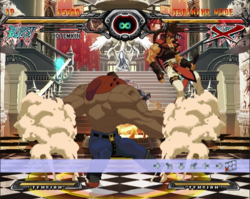 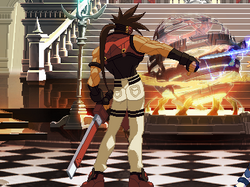