For those of us who have never worked on a wiki before (including myself), this page can be used to see what available tools you have at your disposal. Click 'Edit' and view the source so you know what the code is to use these effects.

Headings are created by surrounding your text with equals (=) signs. The heading level is determined by the number of consecutive signs.

Table of contents are automatically generated when you have enough headings on the page. The sections are divided by the size of the heading used.

If you don't want a ToC, add the following to the top of the page:

If you want to add a ToC somewhere in the middle of a page, add the following at the desired location:

If you want a ToC but don't want to show all the sections used in it: {{TOC limit|3}}

This is primarily used in character pages. Each move is its own section for the sake of convenince.

hidable section (for example hiding a long list of combos or videos):

to have it start collapsed, add "mw-collapsed" to the class

add "sortable" to the table's class to make it sortable.

This is not an exhaustive list. If you can think of it, it probably already exists

To use a template, just look at the source and place the correct values in the template call. Example shown below. 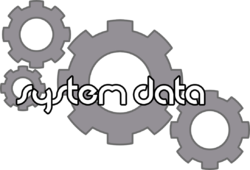 this is an example thumbnail with some other options

this is an example thumbnail with some options

To upload an image to the server, click on the "Upload File" option located in the Toolbox on the left sidebar and follow the instructions there. If you have multiple images you want to upload, select "Upload multiple files" from the sidebar. The multiple upload link only appears in the sidebar when viewing the front page of the wiki.

To add an image to a page, [[File:ImageName.png]]

There are many image options, such as thumbnails, captions, max size, etc. and they are listed http://www.mediawiki.org/wiki/Images#Syntax 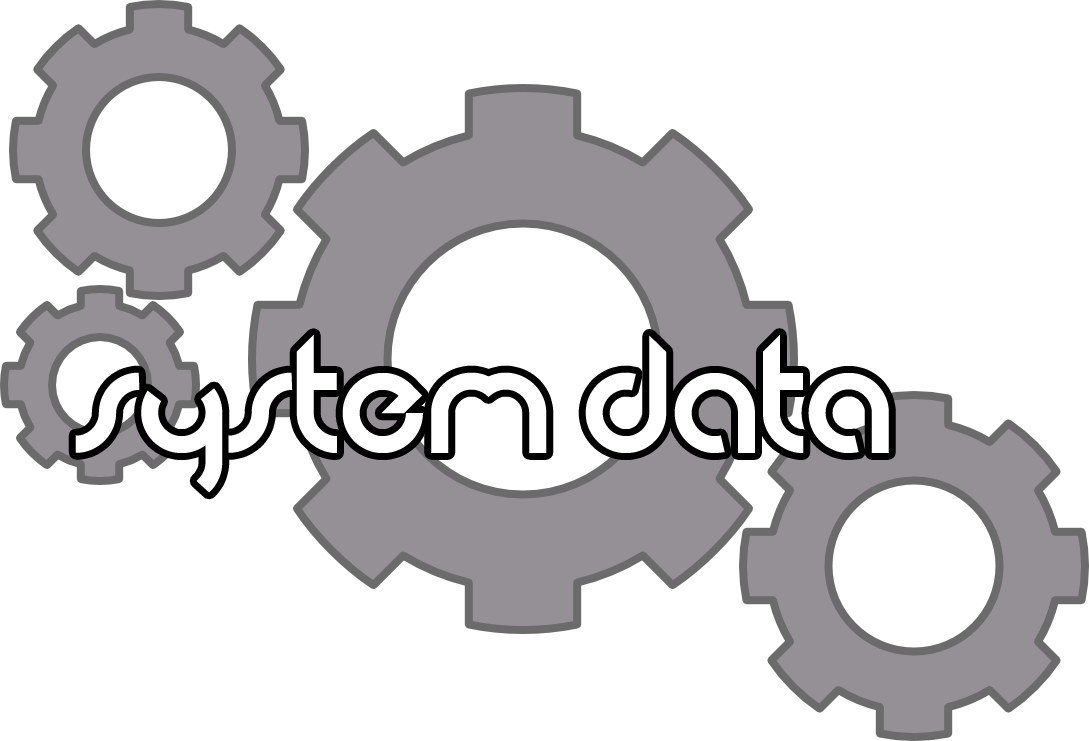 useful for stopping text before a section

If you want to break text so that there's space until the end of a thumbnail, simply add <br clear=all/> at the place where you want the space. this text will show below the image

This is an embedded video thumb!

see [1] for instructions on embedding videos from other sources (no nico listed, tho i suppose someone can try just to see if it works or not)