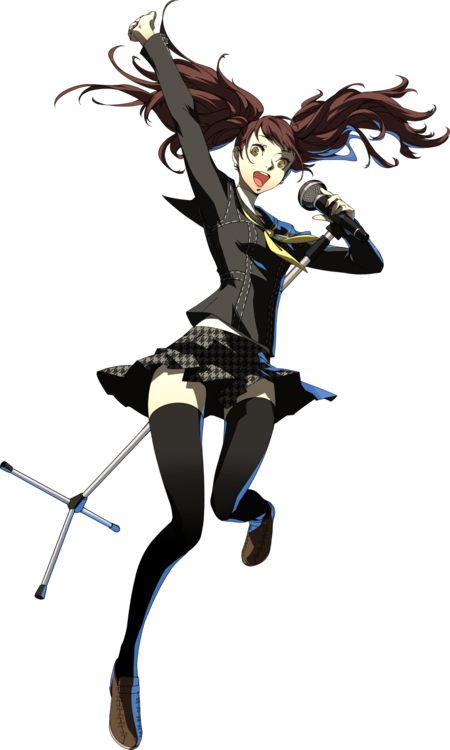 Musical Notes:
Rise has the ability to summon musical notes onto the screen using her ROCK YOU! skill. Musical notes have no hitbox until detonated but once detonated, the notes are multi-hitting (6-7 hits), giving lots of blockstun and hitstun. Special note: Once musical notes are already on the screen, new ones will not come out unless the old ones are detonated or disappear on their own.

In this part, you can talk about anything you feel like beginner players should know.

Add more asterisks to further indent your text as necessary.

This combo section is designed on a "move starter" basis. However, you can use whatever kind of organization you prefer, as long as it is readable and efficient.

*insert move name* Starter
Notes: In case these combos need notes. If they do not, you can remove this line.
Point 1

Copy and paste the code from Point 1 to Point 2 as many times as you need to.