Pages in express need of clean-up, re-writing, or review

All of these pages severely lack information or expertise past a surface level, and could very well use a face-lift from any character specialists willing to do so.

Which character should I pick? Where can I find match videos? Isn't this game all about Shadow characters nowadays?

Find the answers to these frequently asked questions on the aptly-named Frequently Asked Questions page.

Changes from P4U2 1.1
If you are curious about the changes that the game has gotten between the previous version of the game and this one, view the Patch Notes page here. (NOT FULLY TRANSLATED, many changes are missing altogether!)

Shadow Type has been changed from the first Ultimax, giving them more flexibility, but also making Shadow Frenzy more difficult to use. 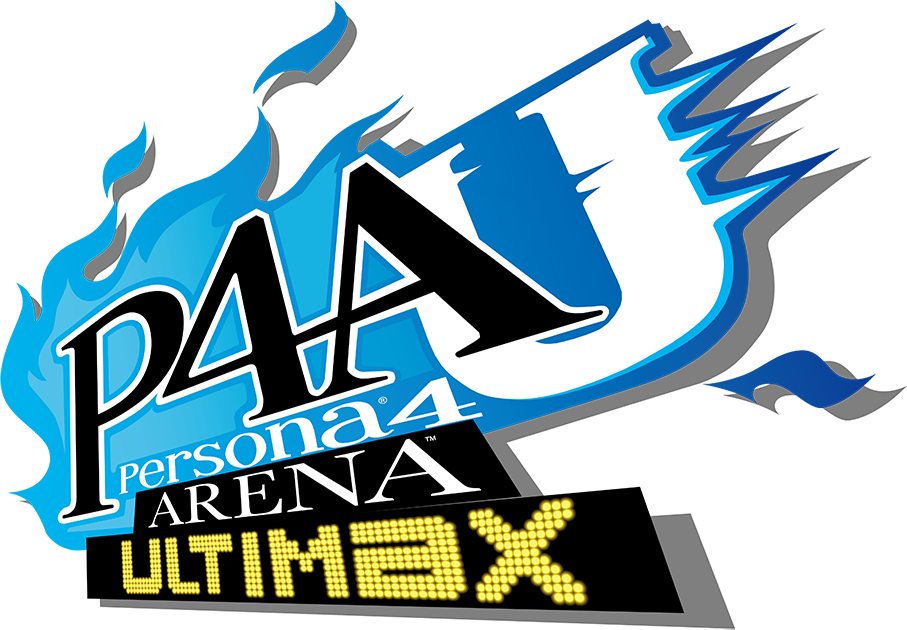